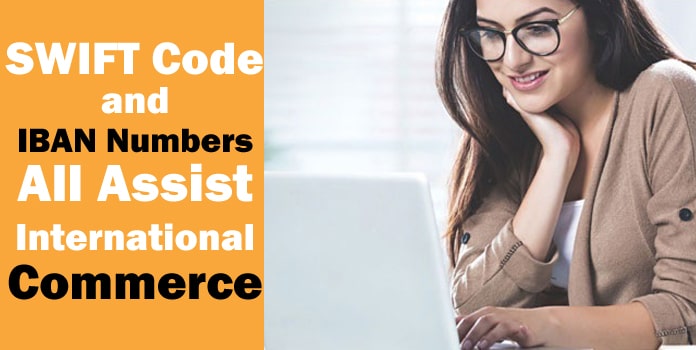 When the international trade was first put into practice a lot of conditions had to be met by the merchants. A common condition was whenever a merchant needed to trade with a foreign land he had to make sure that he possessed an acceptable amount of currency to cover the value of whatever entity he was purchasing. History has evidences of traders trading bauble for jewels and alcohol and guns for riches. British policies were notorious of all. They forced the sale of opium to the Chinese in exchange for rice, tea and silk.

Some traders did get rich this way but the majority believed in earning their fortune through solid and honest trade. They exchanged items from their own nation with items that are rare in the other nation. For example, Tea crop in Ceylon (Now Sri Lanka) and China was in plentiful and had a great demand in London. The “Cutty Sark” which is presently display in Greenwich, United Kingdom was sufficiently rewarded if tea was exported to London from China directly.

But a very important issue came up during that time. When a ship started its sail all kinds of bills were cleared. This was done because the seller would find it extremely difficult to get paid in another country, despite of the promises received.

In the start of 20th century the grain sailing ships were still seen to be making a run to Australia. But fortunately the telegraph and banking system developed a Letter of Credit, which could be drawn only from an upstanding and reputable bank. This gradually became an acceptable medium of exchange.

Letters of Credit are still very much in use today. But it has been modified to quite an extent. Certain terms and conditions are applied to it today. LC is introduced in International transactions with a promise that the seller will be paid by the buyer’s bank, provided the pre determined conditions are conditions met. These includes that the good being loaded matches the description on the LC, or before they are released in Bond in the destination port.

ISO (International Standards Organization) in the present day have established an agreed upon code to define all International Banks, irrespective of the financial institutions involved. This is none other than the SWIFT code or Band Identity Code which effectively and rapidly identifies a Bank. It uses unique sets of code for each bank to one from the other. They can be checked online. The SWIFT code has a Bank Identifier. The first two letters of the SWIFT code refers the country code followed by a 2 digit location code and the last 3 digit code for the branch code.

Today, an IBAN number or International Bank Account Number is also been added to the scenario. It allows a far rapid transfer of money across national borders. If you plan on making some international financial transfer, Bank Swift Code comes handy in this aspect. It is extremely essential. Likewise the IBAN number too enables you to transfer funds directly to a bank account in some other country.